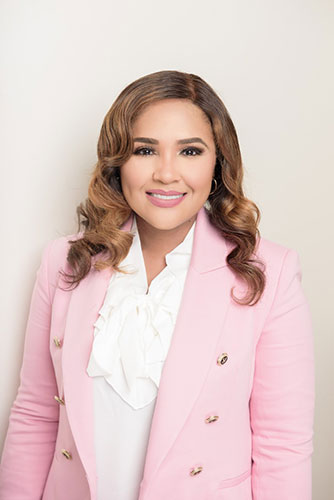 Dr. Tomeka Roberts has proudly served Birmingham, Alabama residents with excellent medical care since 2005. Her educational career began at the University of Alabama at Birmingham, where she graduated with her Bachelor of Science degree in 1995. Her area of study at the time included Materials Science and Engineering. On the Meharry Merit Scholarship, Dr. Roberts completed her medical studies at Meharry Medical College in Nashville, Tennessee before going on to study Obstetrics and Gynecology at the University of Florida in Jacksonville. During her time in University, Dr. Roberts earned the Golden Apple Resident Teacher Award, and she was accepted into the Alpha Omega Alpha Medical Honor Society. She received Board Certification with the American Board of Obstetrics and Gynecology in December of 2005. Dr. Roberts enjoys being an active part of her community and has participated in local events for the past decade. She has been featured on NBC Morning News discussing the topic of preterm labor and was a part of the Annual Health Fair at New Pilgrim Baptist Church for three consecutive years. Dr. Roberts also enjoys providing education to women and girls about making healthy decisions for their bodies. In 2014, Dr. Roberts developed a program called “Not On Our Watch” (NOOW) to educate young women on establishing healthy behaviors with their bodies in a safe environment. Dr. Roberts has utilized her degree in Material Science and Engineering to developed an innovative feminine wash that is unique in the current market place.